It Is Well With My Soul - Audrey Assad 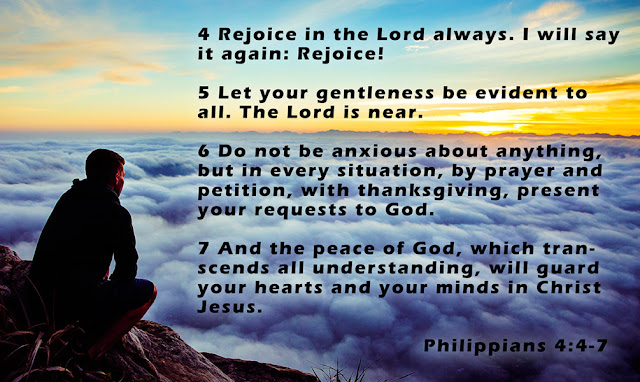 Sometimes life can be so confusing and throw so many unfair and outrageous things at us.

This is nothing new to human-kind—as we can read King David's (bewildering to him at times) questions about his life, the enemies surrounding him—and the sometimes baffling circumstances he faced some 2,000 years ago.

Or we can turn to the story of Job—written even earlier—and see his suffering as he lost his worldly possessions and eventually all of his children—and read as he pleads his case with his "friends" and then even with God.

If you've lived any length of time on this earth—there is no doubt you can relate to their suffering.

In the late 1800's, Chicago businessman Horatio G. Spafford found himself contemplating the loss of his only son to pneumonia and then later that year his business was nearly destroyed in the Chicago fire.

In 1873 his wife then boarded a ship to Europe with their four daughters—which collided with another vessel and sank leaving only Mrs Spafford as a survivor.

As Mr. Spafford traveled by boat to join his wife in America, he wrote the BEAUTIFUL song, "It Is Well With My Soul."

The information above was taken from the following site—and you can read more there:

Recently I found a lovely version of this song by Audrey Assad and decided to share it here.

May it Bless and lift you—and may God's Grace and Love be poured out upon your life!


Thanks so much for stopping by!

May God Richly Bless you!

9 If you declare with your mouth, “Jesus is Lord,” and believe in your heart that God raised him from the dead, you will be saved.