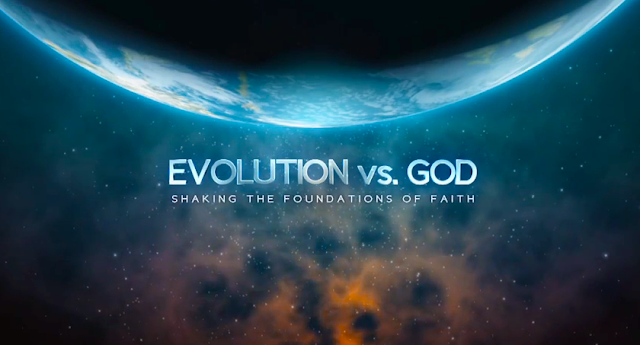 When I was young, too long ago to mention, I remember when Darwinian evolution (the change of one species "kind" to another over millions of years) was mentioned it was always preceded by the phrase "the theory of".

This was only logical because as most people know, the "scientific method is based on "the collection of data through observation and experimentation....".  (Science Daily)

In other words for something to be scientifically proven you must be able to test and observe it.

Since Darwinian evolutionists believe that evolution can only take place over millions of years...and is unobservable...it is only logical to call it a theory rather than scientific fact.

And yet somehow through the years those qualifiers of suggesting evolution is a theory, have dropped out of most books, news reports, and from classroom lectures etc.

Now in in science shows on PBS and elsewhere, they simply conclude that evolution is a given...and of course..."everyone" believes it as fact.

So it's no real surprise that evolution is seen as an indisputable truth by many people today...and anyone brave enough to challenge evolution in an internet forum or classroom will often encounter a violent, even expletive filled reaction.

Yes, it seems that evolution has certainly captured the minds and hearts of most "educated" people in the US and around the world.

So why do most people hold such an entrenched view about it?

Especially when if you ask for "observable evidence of evolution", no one can offer even one example. 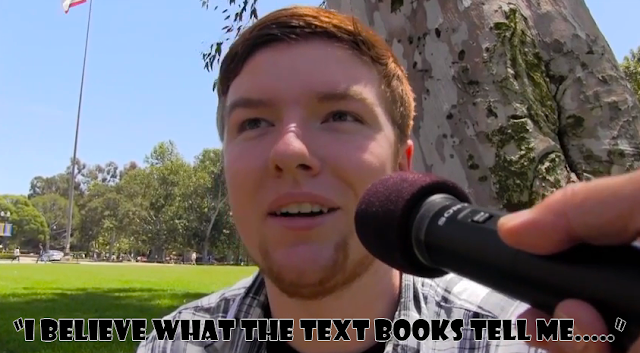 It appears most people are left just "trusting the experts", "believing what's in the textbooks"...and taking it as a matter of "faith" that evolution is true.

Through interviews and pointed questions, the following video, attempts to uncover why so many have taken a theory and believed it as fact.

Many of those interviewed are highly educated in the sciences; biology, chemistry, physics, environmental sciences, and so on.

An yet not one can offer even one example, or offer any scientifically proven evidence for Darwinian evolution.

Some admit they are challenged enough by the questions that they will give it all more thought.

Perhaps watching it may well challenge your faith in evolution as well. 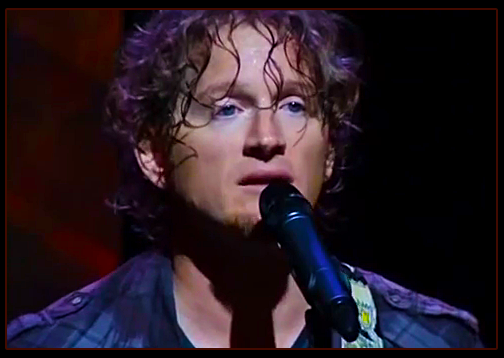 If you ever seen Christian comedian Tim Hawkins perform, you know that he can be very zany.

Usually he takes on some aspect of his life, church, or the people he knows...and tells stories that twist and turn humorously through those experiences.

He also often uses his guitar and voice, and turns popular songs into comedic commentary. 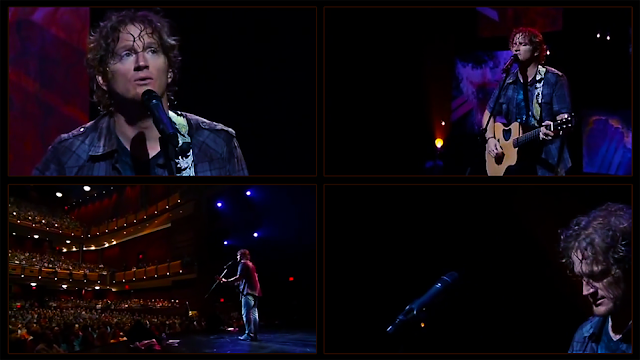 I don't know if I've ever seen him in a serious moment.

So when I came across the video I'll post below...I was surprised.

If you've ever wondered where his faith was at...he gives a strong, unequivocal statement about it in song.

He IS a Christian!

Taking Bon Jovi's HUGE hit "Wanted Dead Or Alive"...he fashions his own words to it about his faith and what he believes.

Chorus:  I'm a Christian,
The narrow road I ride
And Jesus gave me new life

Spoken:  He walked the streets
With a cross upon His back
And He took my shame
(muffled: Stepped or Stood) up to the attack

I'm a Christian,
The narrow road I ride
And Jesus gave me new life

3X:  This little light of mine
I'm gonna let it shine